To the 2nd anniversary of Lyricova.

Time flies. It’s two years from the first time I started this project, and it’s also the project I run the longest. Here I would like to talk about why I want to start such a project.

Since the very beginning, the headline of Lyricova reads “the innermost me, explained”. Same as the current one, “This is what I sing, all day long”, both of them tells the same idea: Lyricova is where I would expose my innermost feeling in a way that most people could understand. I started listening to Vocaloids Since 2011. The first two songs was “the Disappearance of Hatsune Miku” and “Tell your world”. That was the first time I feel such sympathy from a song. From then, I was exposed to more Vocaloid songs. I found myself felt in love with it, not the characters, but the songs per se. As I believe those songs are created by those who are not the mainstream songwriters, by everyone who are enthusiast in music, by those who wants to express their feeling using music. Just like what Google says, “Vocaloids, virtual singers. Everyone, creator.”

Then, I started to sing all the Vocaloid songs, anywhere, anytime, just like what I have done before. As I am not quite an outgoing person, I have a relatively small social circle. Sometime when I feel bad, I found there is really few people I can speak to. I don’t realise anyone who can really quietly listen to me. Meanwhile, even there is such one, I may not really know what I want to say, what I want to tell others. Until when I found Vocaloids. Over the 4 years of encounter with it, I’ve found the feel of sympathy that no where else can give me, and it also gives a media where I can express my feeling to others in a more acceptable way.

Around me, someone complains that despite I sings quite OK, he cannot understand what I’m singing. Vocaloids, in the view of my social circle, is considered as non-popular, or to most of them, “no idea of what it is”. Then I decides to share these lyrics on my SNS accounts, translated, as I hope others would know what I’m singing, the feeling of “want to be cared by others”. Later, I found that there is quite a need for me to keep all the lyrics in an archive, and spread them more efficiently.

Then, I started Project Lyricova.

It is an archive of those lyrics that move me, and more like a place where people want to know the real me. (Though maybe no one would like to do so.) Of Lyricova, I crafted everything from scratch, the blog system, the content, the front end and back end mechanism, as well as all the contents, with translations. It feels like Lyricova is a child of mine, as I have put all my feelings and hard work in it.

Until now, I still believe that eventually someone will read this site, and feels what I feel. With that, I’m satisfied.

Looking back, Lyricova is more like a dairy, a dairy that uses others’ words to express my own feeling.

So, with all of this, I wish you a happy birthday, and a better future, my dear Lyricova.

Just after I write out the plan of the project, I realised how huge it is. Seriously, somehow I don’t know how to start. It’s quite a mess with everywhere interconnected.  Anyway, I’ll just start with UI design first.

Okay, maybe it’s the time when I should talk about my Noti+Plus.

Noti+Plus is a all-in-one information system for students. It gathers information from sources including school timetable, announcements and etc. Noti+Plus helps students to organise their tasks, update and share their information. 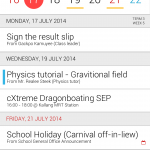 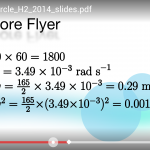 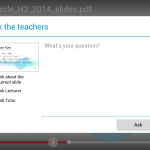 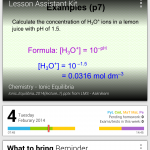 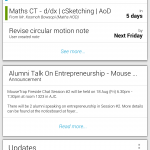 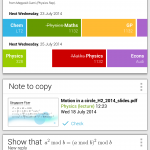 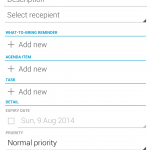 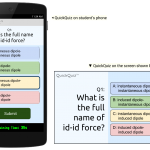 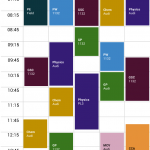 I really feels like to make a promotion video video for this, I hope I could get this done by next year open house.

Well, due to the mass temptation from Quora answerers, I’m going to reconstruct Project Gy from scratch with Laravel, soon after I finish the 3 modules. Then I will post up the last edition based on CodeIgniter.

Yet, I’m not quite sure if I really have time to reconstruct it, as JC2 is expected to be quite packed, and A-level is coming.

Probably, I may leave Project Gy as is and move on to Noti+Plus (I’ll introduce it in a later post), or Codename LyricG. Meanwhile there is a “MCQportal” (A web-app that get teachers to have quick multiple choice quiz online in a special manner) pending on the list. This was thrown by my ex-CCA teacher, and I’ve done a prototype with Web2Py, suggested by my pal Freddie.

By the way, for the latest progress on Project Gy, please visit here. Whatever is cancelled there means it’s done. 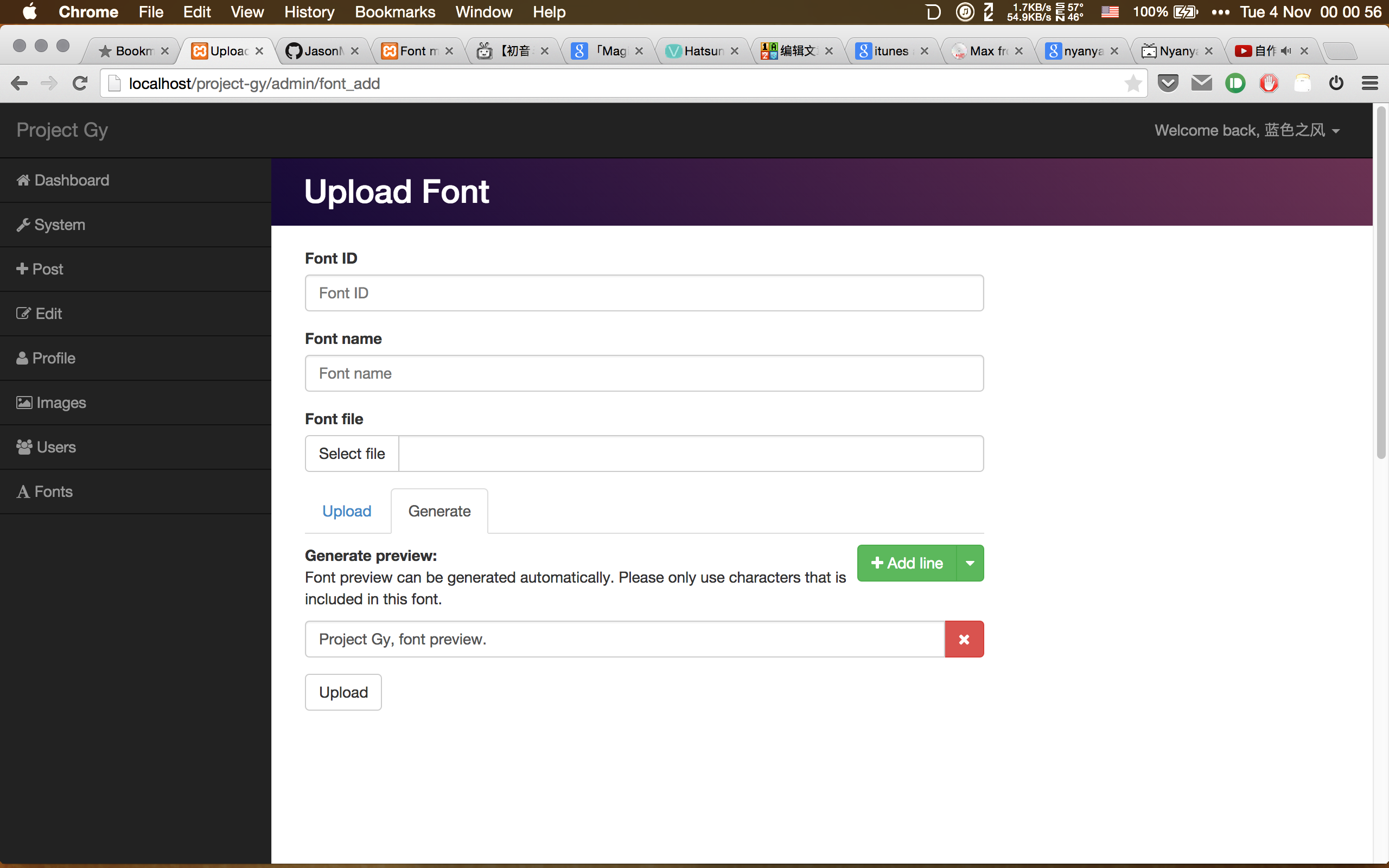 Just a screenshot for “leaking” of current progress. Another half year has past.

Recently I’m working on some new features for Project Gy (very slowly). Seems it may take me some time to finish all of it, so I’m using this post to talk about my plan and progress.

Some off topic words:

In the progress of feature development , I’m using a super simplified version of Git workflow model locally, which includes a Develop branch and a Origin branch. Develop branch for features, and Origin branch is for hotfix that’s push to the server. I don’t think all the detailed branching is necessary for just an individual developer. But I would try to implement this model to Project Gy if there’s really anyone want to join me. I’m waiting for the moment, and looking forward to it. (as I’m coding alone since the very beginning…)

Okay, let’s come back. This is basically the plan so far.

Just realised this is really a big project for me to do.

Before “Codename LyricG”, this would be the main project that I’m focusing on.
Maybe “LyricG” will come soon, or will it never come? Who knows?